THE DARK SIDES OF EMPATHY. 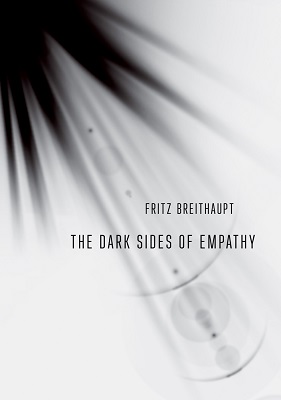 THE DARK SIDES OF EMPATHY.

Many consider empathy to be the basis of moral action. However, the ability to empathize with others is also a prerequisite for deliberate acts of humiliation and cruelty. In The Dark Sides of Empathy, Fritz Breithaupt contends that people often commit atrocities not out of a failure of empathy but rather as a direct consequence of over-identification and a desire to increase empathy. Even well-meaning compassion can have many unintended consequences, such as intensifying
conflicts or exploiting others.
Empathy plays a central part in a variety of highly problematic behaviors. From mere callousness to terrorism, exploitation to sadism, and emotional vampirism to stalking, empathy all too often motivates and promotes malicious acts. After tracing the development of empathy as an idea in German philosophy, Breithaupt looks at a wide-ranging series of case studies—from Stockholm syndrome to Angela Merkel’s refugee policy and from novels of the romantic era to helicopter parents and murderous cheerleader moms—to uncover how narcissism, sadism, and dangerous celebrity obsessions alike find their roots in the quality that,arguably, most makes us human
. 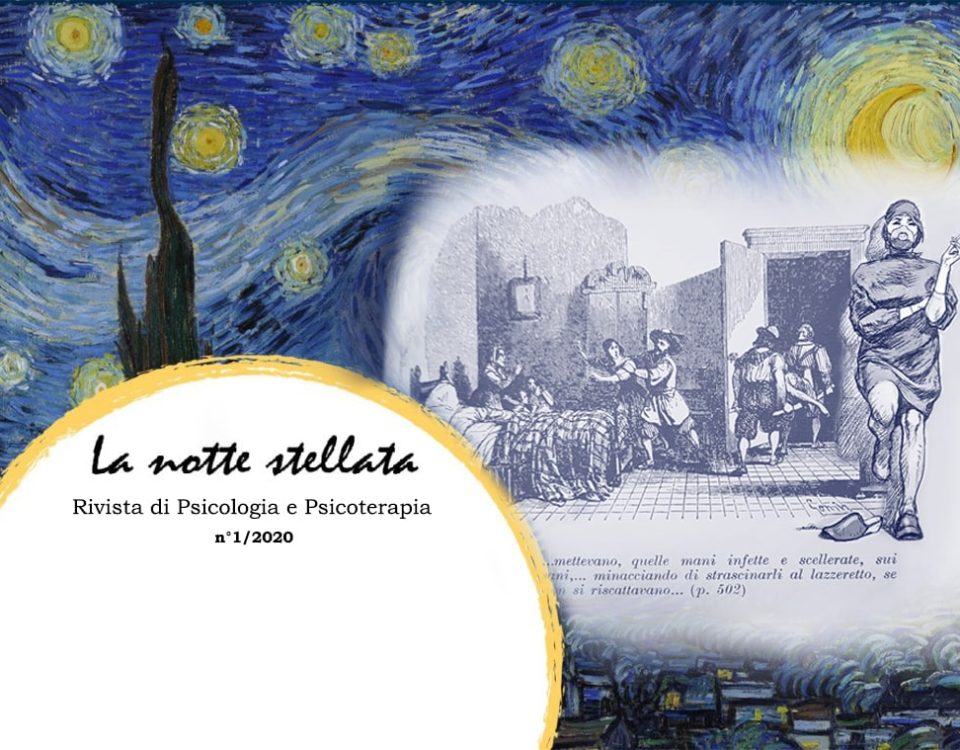 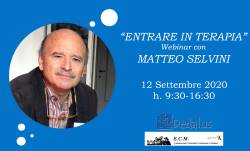 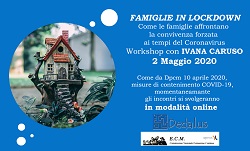 I seminari on line dell’Istituo Dedalus 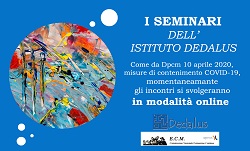